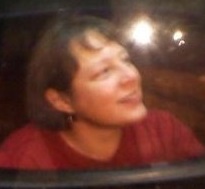 This interview is a very special one for me. It was an honor to interview one of my mentors. I have met a lot of good Christians during my journey. All of them have been very encouraging to me. I have known Deborah for over a year now. We met at the Kennebec County Jail in Augusta. As with all people I encounter, I was very skeptical of her at first. She did not recognize me at first and I did not tell her why I was in jail. It had been a year since I had turned myself in. So, many people in Augusta did not realize who I was. Eventually, Deborah and I built a great rapport and forged a real friendship. The more I got to know her, the more I realized what an amazing person she truly is. The Lord is truly working through her. You can see his hand in everything she does and yet she is so humble. She and some other volunteers have helped me to realize that there are truly good and wonderful people in this world. I cannot stress how important it is to an inmate (or any sinner for that matter) to see that there are truly good and kind people who love them because God loves them.

END_OF_DOCUMENT_TOKEN_TO_BE_REPLACED

James 2:14-26  What does it profit, my brethren, if someone says he has faith but does not have works? Can faith save him? If a brother or sister is naked and destitute of daily food, and one of you says to them, 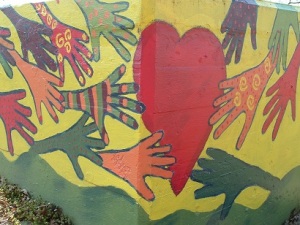 “Depart in peace, be warmed and filled,” but you do not give them the things which are needed for the body, what does it profit? Thus also faith by itself, if it does not have works, is dead. But someone will say, “You have faith, and I have works.” Show me your faith without your works, and I will show you my faith by my works. You believe that there is one God. You do well. Even the demons believe—and tremble! But do you want to know, O foolish man, that faith without works is dead? Was not Abraham our father justified by works when he offered Isaac his son on the altar? Do you see that faith was working together with his works, and by works faith was made perfect? And the Scripture was fulfilled which says, “Abraham believed God, and it was accounted to him for righteousness.” And he was called the friend of God. You see then that a man is justified by works, and not by faith only. Likewise, was not Rahab the harlot also justified by works when she received the messengers and sent them out another way? For as the body without the spirit is dead, so faith without works is dead also. (NKJV)

These, my brothers and sisters, are powerfully real verses.  They are a wake-up call to all Christians.  When I think about how much my Lord has done for me, I can’t help but want to serve Him in any way I can.  We cannot go to heaven because of our works.  That is a fact.   END_OF_DOCUMENT_TOKEN_TO_BE_REPLACED

To Live Is Christ 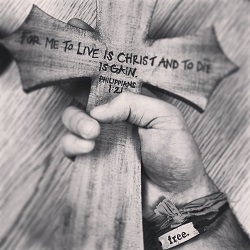 “If you have faith as a mustard seed, you can say to this mulberry tree, ‘Be pulled up by the roots and be planted in the sea,’ and it would obey you. (NKJV)

What a strong and powerful statement!  I often reflect on Jesus’ words.  I, myself, being but a man, have trouble grasping such a statement.  No matter how much faith I muster, if will never measure up to the Lord’s.  Sometimes as Christians we forget that we are human beings.  We make mistakes because our souls are currently encased in flesh.  As a man, I admit sometimes it is hard to deal with the struggles of this world.   END_OF_DOCUMENT_TOKEN_TO_BE_REPLACED 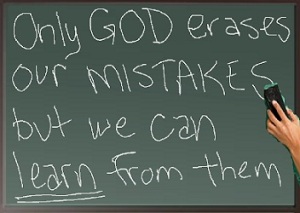 Dear Readers:
Last week was a test of faith in the midst of adversity.  My mother, sister and two daughters came to visit.  I had not seen my mother or sister for two and a half years.  I planned their visit two and a half weeks in advance.  I spoke to the administration and I was assured that I would be granted a two-hour contact visit.  However, the day before the scheduled visit, I was told it would be a non-contact visit (behind glass) and I would not be allowed to hug and kiss my family.  For a brief regretful moment, I lost my composure and acted out of character.  You must understand that I love my family dearly.  In fact, the only thing in existence that I love more than my family is my Lord.  I spoke to my mom on the phone.  I was very upset, but she calmed me down and told me to pray on it.   END_OF_DOCUMENT_TOKEN_TO_BE_REPLACED

A Soldier Of Light 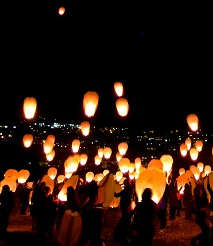 As Christians, it is our duty to be a light to those who live in darkness.  We are called to be witnesses; to testify about our Lord and His salvation.  It is an honor to be chosen to do so.  How precious is a child to it’s father?  We can’t even imagine what one soul is worth to our Father in Heaven.  There is no way to measure His love for us. When we are given a chance to help save one of the lost ones, we must rise to the occasion and do what we have been called to do.   END_OF_DOCUMENT_TOKEN_TO_BE_REPLACED

Dear Readers:
One of the most wonderful things that I have ever experienced happened recently.  I was on the rec yard speaking with another inmate when a young man approached and joined our conversation.  The other inmate I was speaking with is also a believer.  We were discussing God and talking about prayer.  All of a sudden, the young man spoke up.  He said, “I would like to get to know God.  I have a bible but I don’t know where to begin.”  Immediately I felt butterflies in my stomach.  I knew the Lord had chosen me to be a witness to the young man.  I said, “The gospel of John is the best place to start, brother.”  I told him about some of the things the Lord has done for me. END_OF_DOCUMENT_TOKEN_TO_BE_REPLACED

“The Beacon” by Randall S Daluz 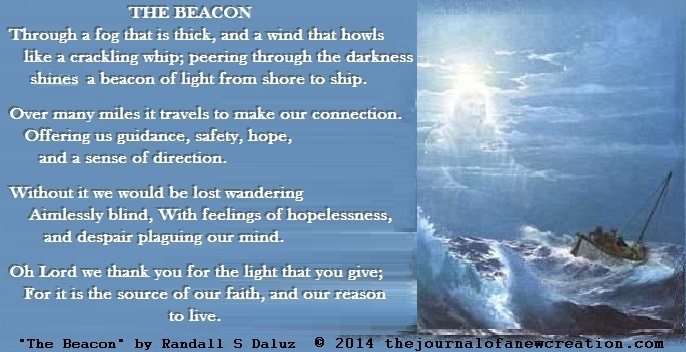 END_OF_DOCUMENT_TOKEN_TO_BE_REPLACED

“The Choice” by Randall S Daluz 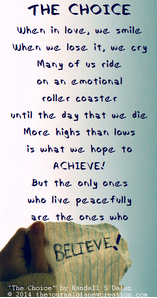 When in love we smile.
When we lose it we cry.
Many of us ride on
an emotional roller coaster
until the day that we die.
More highs than lows
is what we hope to
Achieve!
The only ones
who live peacefully
are the ones who
Believe!!! 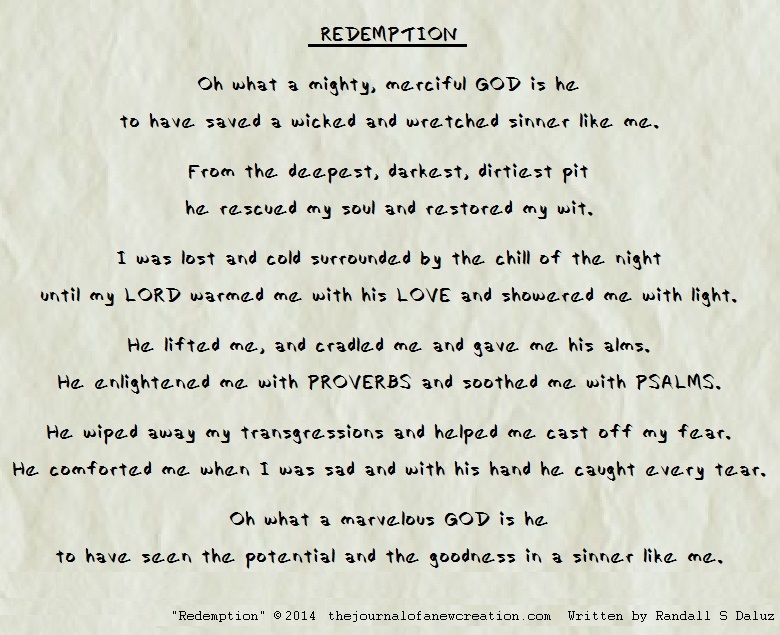 END_OF_DOCUMENT_TOKEN_TO_BE_REPLACED

“Christ Is The Key” by Jody Webber 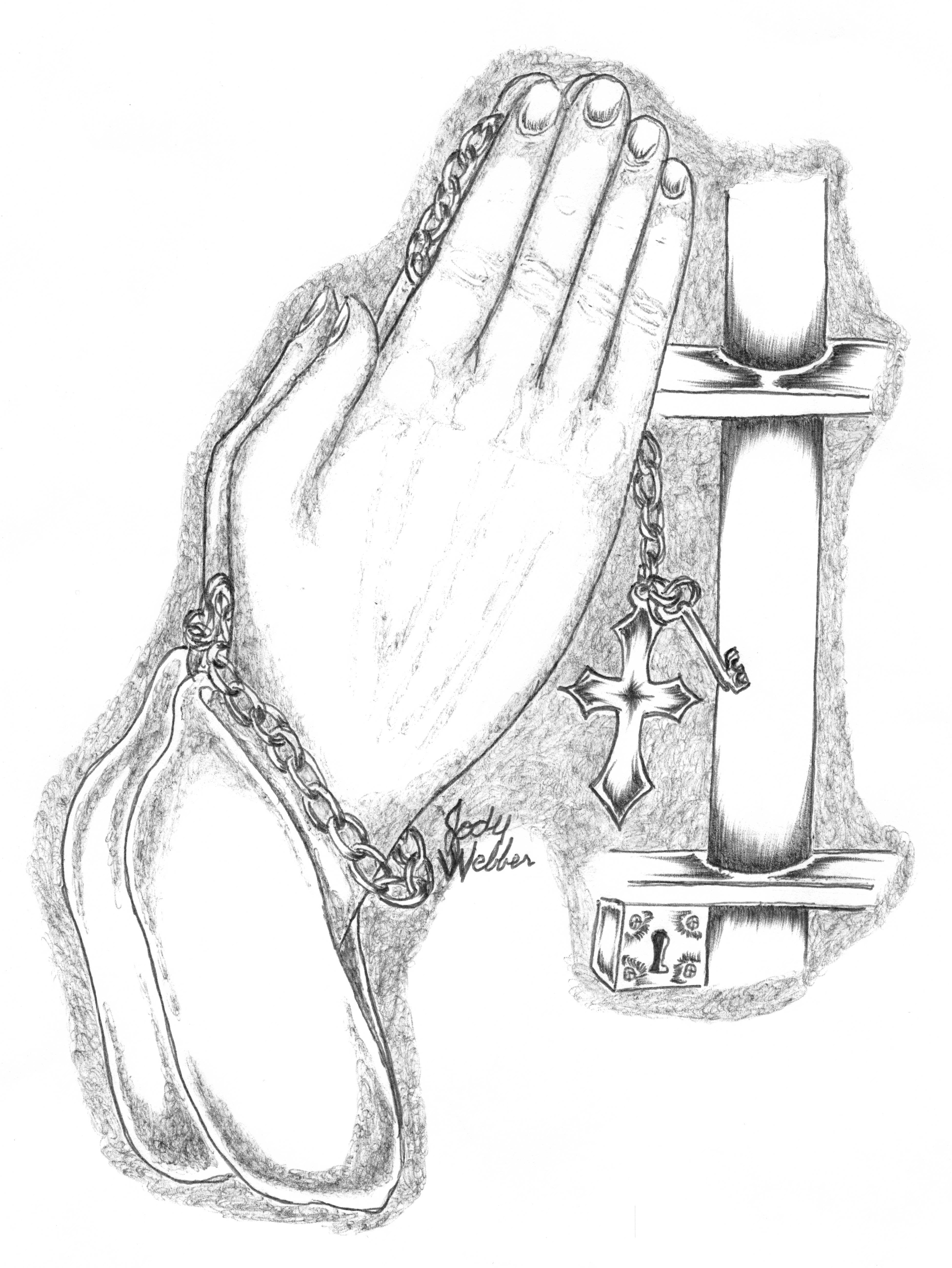 What God has cleansed… 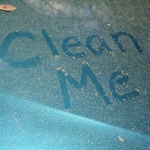 Acts 11:9  But the voice answered me again from heaven, ‘What God has cleansed you must not call common.’ (NKJV)

I love this verse.  Often times I have thought of myself as unclean because of my past.  I once spoke to a minister about it and he showed me this verse.  I immediately realized that it was talking about me and everyone who is saved.   END_OF_DOCUMENT_TOKEN_TO_BE_REPLACED

When I first met Jody Webber, I saw God in his eyes. I could sense the Holy Spirit in him. It wasn’t long after meeting him that I knew I wanted to get some of his story on paper. Jody and I were roommates for a short while. During our time together we got to know each other through a series of conversations. I learned that brother Jody is a beautiful artist. I know him to be kind and generous. Like all men, Jody struggles with sin. One can see when you talk to him that he desires to do right by God. I pray that he continues to grow in the Lord and allows Jesus to break the chains that have bound him to the vicious cycle he has been trapped in. END_OF_DOCUMENT_TOKEN_TO_BE_REPLACED